Preston on Stour is a rural parish south of Stratford-upon-Avon. It lies astride the peaceful River Stour, which divides it into two distinct parts. The larger part lies south-west of the Stour and forms a compact area bounded on the east by the Stour, the Humber brook, and its tributary the Small brook, on the west by the Marchfont brook, formerly called the Rad brook. North-east from the Stour the parish stretches in a long and irregularly shaped tongue, with parts of its southern boundary following a small brook and the lane that crosses the Stour. In 1931 it was transferred from Gloucestershire to Warwickshire; until then it had formed a narrow promontory of Gloucestershire in the extreme north-east of the county. It was presumably included in Gloucestershire rather than Warwickshire because, like Clifford Chambers, a neighbouring promontory of the same county, it belonged to a Gloucestershire monastery. It was that ownership that gave the name Preston.

James Roberts West rebuilt part of Preston as a model village. Eight pairs of two-storied cottages, evenly spaced on each side of the road running up from the school to the green, were built between 1852 and 1856. School and cottages are of red-brown local brick, uniformly Gothic in style and with heavy octagonal chimneys. The cottages have contemporary garden sheds. There has been little later building in the village.

There are many examples of traditional buildings of different eras in the area and within the village itself there is a predominantly Victorian architectural influence. 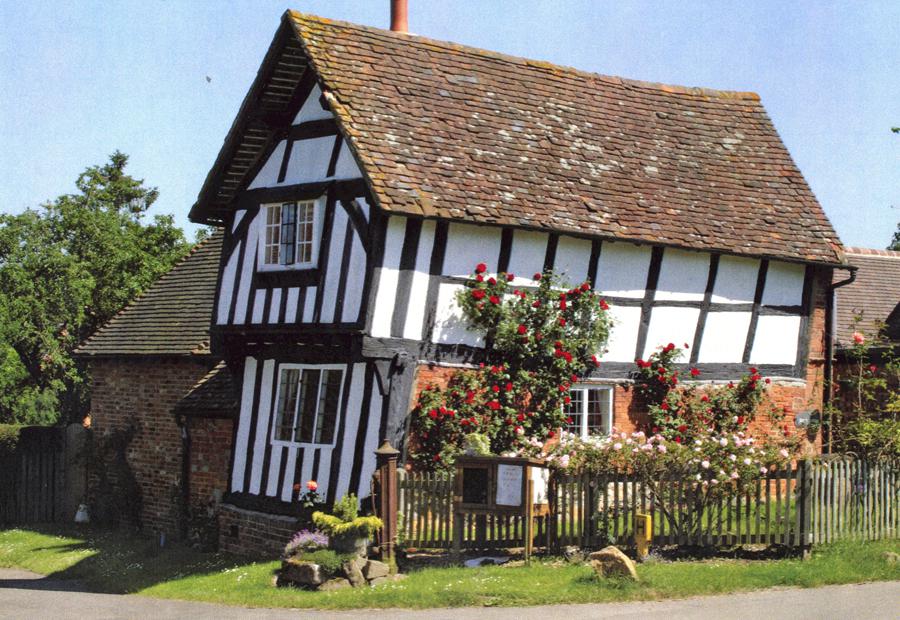